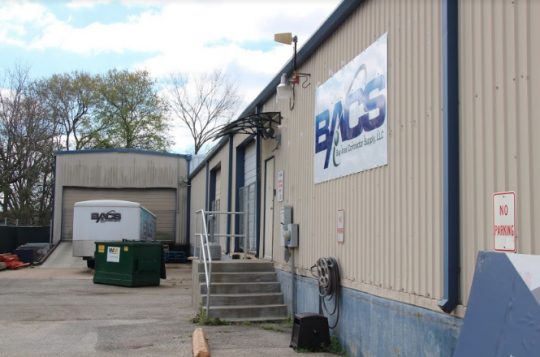 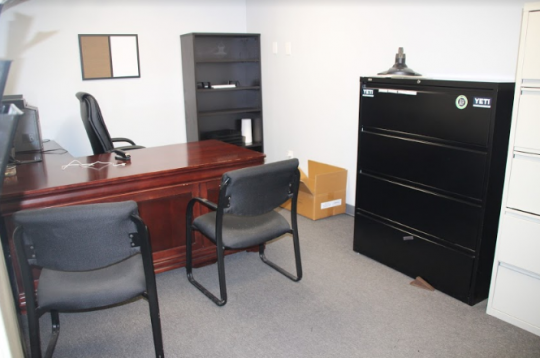 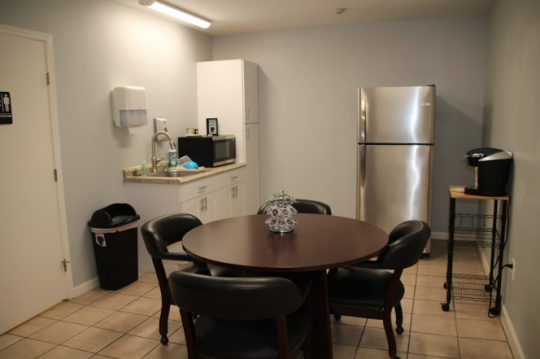 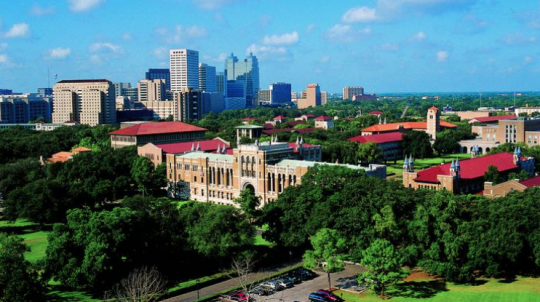 The annual Rice Business Plan Competition was canceled for 2020 due to concerns surrounding the coronavirus.

The Rice Business Plan Competition was scheduled to take place at Rice University between March 26 through 28. RBPC is one of the largest student startup competitions in the world.

“We received word Sunday evening that Rice University, with guidance from the Rice Crisis Management Committee, is prohibiting all on-campus public events and gatherings with more than 100 people to minimize close contact among large groups of people,” according to a statement on the RBPC website.

Rice has canceled all classes at the university for a week citing fears of spreading the coronavirus as the cause. Conversations were had about holding the event in an alternative way, but it was found to not be possible.

“We have successfully run the competition for 19 years, and we were very excited to host and celebrate the 20th edition later this month,” per the statement.

Houston’s commercial property values will continue to trend upward in 2020 as demand for development opportunities expands amid the region’s positive job growth, according to Deal Sikes, a leading Houston-based valuation firm.

“Although there are a few exceptions, the real estate market in Houston is headed for another good year,” said Mark Sikes, principal with Deal Sikes. “The region’s economy is healthy and although the energy industry is in a lackluster period, the overall economic outlook is outstanding.”

Houston’s industrial market is attracting interest from around the nation and research indicates that more than 15 million square feet of warehouse space is under construction in the Greater Houston area.

Property values in the urban core of the city remain strong as developers and builders locate buildings for redevelopment or seek sites that are appropriate for new construction, Sikes said.

“Multifamily construction is strong in Houston and researchers report more than 25,000 units are now under construction, although the pace is expected to be slightly more moderate in 2020 as the new inventory is absorbed,” Sikes said. “Investor demand is good and multifamily valuations have not yet peaked in most submarkets.”

Newer office buildings and Class A towers under construction are leasing briskly, although Houston’s office market is the most sluggish sector.

The Texas Medical Center, where more than 100,000 people are employed, is a source of growth for Houston and several hospitals and research facilities are expanding.

“Houston’s commercial real estate values will be on a solid upswing in 2019,” said Matthew Deal, principal with Deal Sikes. “With Houston expected to gain population significantly in the next decade, the long-term forecast must include rising property prices that will be very impressive over the long haul.”

Susan and Fayez Sarofim, the billionaire behind Houston-based investment firm Fayez Sarofim & Co., donated $25 million for the project — the largest gift Memorial Hermann had ever received when it was announced in February 2018. The Sarofim Pavilion was part of a roughly $700 million renovation and expansion project at Memorial Hermann-Texas Medical Center, according to Memorial Hermann.

“The Sarofim Pavilion enables Memorial Hermann to stay ahead of the fast-growing advances in medicine, keep pace with the extraordinary growth of the greater Houston metropolitan region and, most importantly, meet the health needs of our community for years to come,” David Callender, president, and CEO of Memorial Hermann said in a news release.

Operations for Memorial Hermann’s air ambulance service, Life Flight, moved on top of the new tower. The new John S. Dunn Heliport is 10,000 square feet larger than the old helipad and is capable of handling the weight of a Black Hawk helicopter.

“As the Houston community is growing by leaps and bounds, the need for access to quality health care increases exponentially,” Susan Sarofim, chair of the Memorial Hermann Foundation board between 2015 and 2017, said in the release. “Memorial Hermann has stepped up to the plate to deliver a new facility with greatly increased patient capacity and state-of-the-art equipment. Fayez and I are so proud to support Memorial Hermann as the health system continues to deliver award-winning, innovative care to the Houston community.”

Construction began on the Memorial Hermann-TMC expansion in 2015. The building of Sarofim Pavilion took over 5,500 workers and 3.5 million man-hours, according to Memorial Hermann. Houston-based Vaughn Construction served as the project’s general contractor.