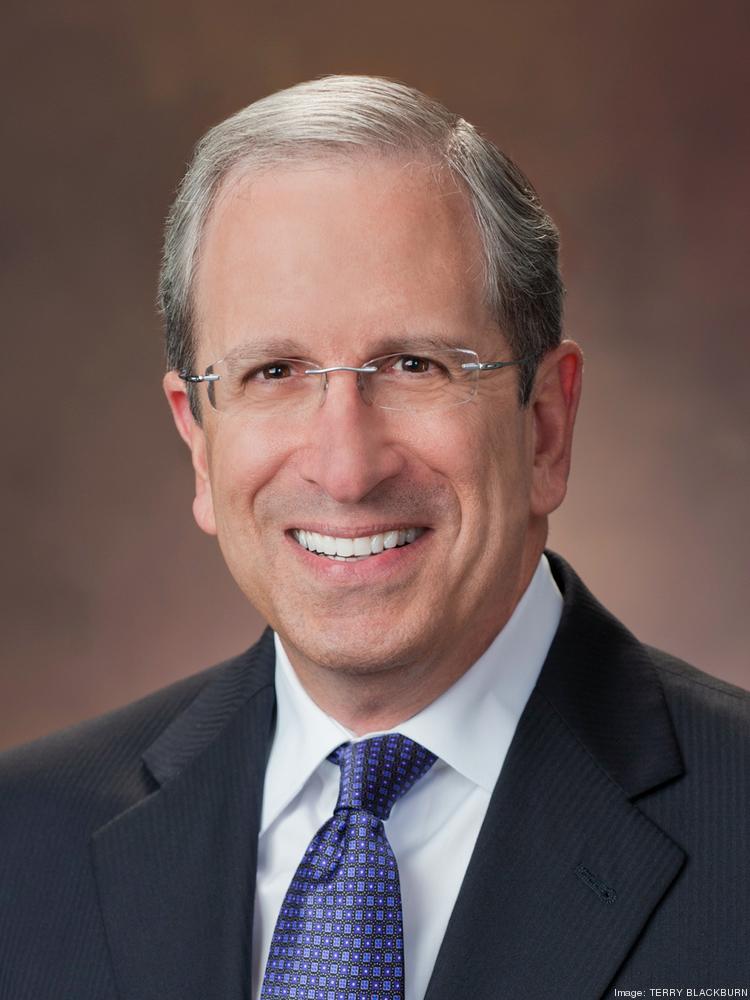 Construction is getting underway on a long-awaited mixed-use project just north of Washington Avenue.

The 126,500-square-foot, the six-story project is being built on 1.38 acres at 1107 Shepherd Drive, formerly the site of Bethel Church. Plans for the project, which Hunington has been calling The Interpose, have been in the works since at least 2016.

Now, it’s expected to be completed in mid-2021, per the Feb. 20 release. The project will feature 168 residential units, more than 20,475 square feet of ground-level retail space, and an above-grade parking structure with 305 spaces.

The apartments will be micro-units, according to Hunington’s website. Each unit will feature stainless-steel appliances in the kitchen plus a washer and dryer. Some units will include balconies or private patios.

“This project promises to be highly competitive and successful as it will offer best-in-class amenities to prospective tenants at a lower per-unit rental rate compared to other nearby communities, due to the smaller floor plan design,” Paul Rahimian, CEO of Parkview Financial, said in the release.

For years, real-estate technology startups watched from the fringes as big banks and venture-capital firms lavished attention on financial-technology firms.

Now “proptech” has joined the party. Startups are raising more cash than ever while landlords are adopting a range of new software and hardware that is changing the way they do business.

New capital sources including some of the world’s biggest banks are taking notice. “We feel like we’ve hit that tipping point a couple of months ago,” said Allison Sedrish, co-head of the new proptech group at Barclays Investment Bank.

In the first half of 2019, venture investors poured $12.9 billion into real-estate tech startups, according to research firm CREtech, already surpassing the $12.7 billion record for all of 2017. In 2013, the total was $491 million.

New investors include some of the world’s biggest commercial property owners and brokerages. Toronto-based Brookfield Asset Management, which has $191 billion of real estate assets under management, last year began investing in proptech startups.

Brookfield is both a user of and investor in such startups as VTS, which provides commercial property owners with online tools for managing leases; Convene, a co-working and workplace amenities firm; and Honest Buildings, which helps owners manage capital projects.

“Innovation is causing revenue to go up and expenses to go down,” said Ric Clark, chairman of Brookfield Property Group.

The real-estate industry for years had a reputation for being slow to innovate, but investors are betting that is changing because of a confluence of forces.

For starters, the values of many properties have plateaued after rising steadily throughout much of the economic recovery. Many owners view technology as a way to keep growing their bottom lines, either by cutting costs or making their buildings more appealing to tenants.

At the same time, traditional owners are turning to technology to defend themselves against major disruptions in their businesses. In a retail world increasingly dominated by e-commerce, for example, mall and shopping-center landlords have started to test facial recognition and artificial intelligence technology to prove the value of bricks and mortar.

In-office space, the popularity of co-working firms like WeWork Cos. has triggered a race between startups and traditional landlords to provide better tenant amenities. Both sides, for example, are working with startups to develop such things as the best mobile app for office workers.

Openpath Security, which has raised $27 million, enables workers to ditch their card keys and enter their offices with a smartphone app. “We’re one of those amenities in the arms race to up the ante for tenants,” said James Segil, Openpath’s president and co-founder.

Since 2014, more than 20 proptech startups have joined the unicorn club, meaning they are worth more than $1 billion, according to Fifth Wall. Only one firm achieved that status between 2011 and 2014—Airbnb Inc., Fifth Wall said.

It helps that interest in real estate is growing among some of the world’s biggest players in technology. For example, Japanese conglomerate SoftBank Group Corp. has made big commitments to firms like WeWork and Compass, a tech-heavy residential brokerage.

“If you see someone like SoftBank piling in the extra hundreds of millions of dollars, it makes you more inclined to say ‘the money could come, so let’s make that early bet,’” said Mark Goldberg, a partner at Index Ventures.

But many startups failed because they had a difficult time convincing users the costs were justified. “The reason there’s a graveyard of technology companies in real estate is they try to disrupt just to disrupt,” said Robert Reffkin, chief executive of Compass, during a panel discussion in 2015.

As the world changed and technology improved, landlords lately have been much faster to adapt and adopt. Lincoln Property Co. is testing 16 different technologies, according to Eric Roseman, Lincoln’s head of innovation.

New technologies being used by Houston-based Hines, one of the biggest global developers, include a drone surveillance service provided by an Israeli startup named SiteAware. Several times a week, a drone flies over Texas Tower, a new office building rising in Houston, taking digital images that Hines compares with job specifications to confirm plans have been accurately followed.

Hines created the position of chief innovation officer in 2016, feeling the industry had changed more in the previous five years than in the preceding quarter-century, according to Charlie Kuntz, who was named to the job. “The volume of technology that was coming into real estate was larger than ever before,” he said.

International investors became net sellers of commercial real estate this year for the first time since 2012. There was no one country accounting for the change, instead of a small pullback in purchases that changed the investment equation.

Investors made direct acquisitions totaling $21.3 billion in the first half of 2019 but sold a little bit more at $21.4 billion, according to a new report from Real Capital Analytics.

“Prices are at record high levels in the U.S. Our cap rates are at record low levels. On the face of it, it would be hard for investors to put money to work in the U.S. The yield opportunity is not what it was a few years ago,” said Jim Costello, senior vice president at Real Capital Analytics. Blackstone is buying U.S. warehouse properties from Singapore-based GLP for $18.7 billion

In the second quarter alone, acquisitions dropped 37% from a year ago. That is due in part to some very large deals that closed last year, so the comparison to this year was skewed by that. When international investors purchase assets in the U.S., they typically have to put a lot of money to work at once in order to be operationally efficient. The same is true of huge sales.

“We will see huge net selling by cross-border investors in the second half of the year when the announced purchase of GLP by Blackstone closes,” added Costello.

While investors are still active, it is simply becoming harder to hedge against all the risks in the market, especially currency exchange rates and interest rate volatility. They purchased less so far this year, but they also sold less.

“If I have a good cash-flowing asset right now, and it’s a devil I know, as opposed to the uncertainty in the world, and when you have so much uncertainty increasing, and you’re not sure what’s going to happen next in the economy, stick with the devil you know, as opposed to sell the property and then how to I redeploy that cash? That’s the real challenge investors face right now. There is not some better option when they’ve got a high-quality property that’s cash flowing,” said Costello.

Investors are increasing spending on the office and apartment sectors after making a big push into retail last year. They’re putting more capital into the New York City area; Boston; Seattle; and Las Vegas, but putting less into Los Angeles; Phoenix; San Jose, California; and Washington, D.C., according to the Real Capital report.

Canada, Germany, and Singapore are the top buyers of U.S. commercial real estate by dollar volume. While Canada and Germany increased their investments annually, Singapore’s dropped by 55%.

China is a much smaller investor, but its dollar volume fell a steeper 74%. that is due to stricter government restraints on capital in the past year. Elsewhere, investors in the Middle East have stepped up significantly in the U.S. apartment market, which could be a flight to safety given volatility in oil prices.

The recent drop in interest rates has not come into play yet because commercial real estate deals can take 20 to 30 weeks to close, and interest rates didn’t really start falling dramatically until the last few months.

“So on a trailing basis, we’ve had a pipeline that’s been a little bit shut down,” Costello said.

For more information on Houston office space, Houston retail space or Houston warehouse space and Houston industrial space, please call 713 782-0260 or see my web site at: www.houstonrealtyadvisors.com  Thank you for your interest.