Tulsa-based Magellan Midstream Partners LP (NYSE: MMP) has agreed to let San Antonio’s Valero Energy Corp. in on an infrastructure project it’s working on in Pasadena that will cost hundreds of millions of dollars.

The 50-50 joint venture project involves a Houston Ship Channel marine terminal in Pasadena for refined products, according to a press release. The $820 million projected cost of the first two phases — including the price of the land on which the terminal is being built — is coming equally from Magellan and a subsidiary of Valero, and both phases are supported by long-term customer commitments, said Tom Byers, a Magellan spokesman. 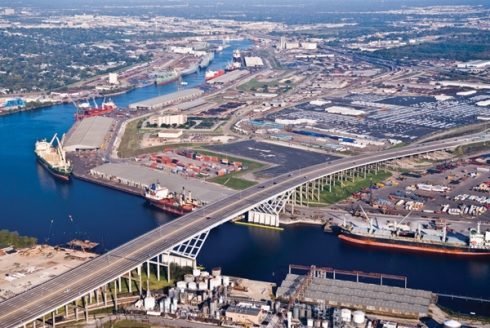