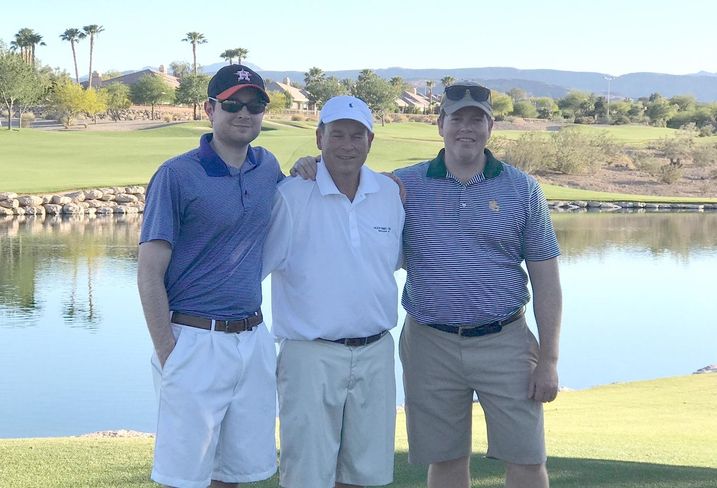 Two experienced real estate brokers are placing a bet on themselves. Nate Newman and Logan Kelly, formerly of Marcus & Millichap, have launched their own brokerage firm, Newman Kelly Real Estate Investment Services. The duo will specialize in the sale and development of retail, office and industrial property in Houston. “You get to a point where you want to be a part of building something from the ground up that reflects your own DNA,” Newman said. Establishing his own firm has been the ultimate goal for Newman since he got into the business over a decade ago. In 2014, he began Newman Development Corp., which has developed three retail build-to-suits, one medical office building and one large-scale mixed-use development of 107 acres.  “Real estate is generational wealth because you can pass it on from generation to generation,” Newman said. “It is just a great way to be able to preserve wealth.”  Newman’s career started at the beginning of the Great Recession in 2007. He said that the period taught him valuable lessons in humility, determination, and hustle. He joined Marcus & Millichap in 2013 and opened The Woodlands office. He sold more than $300M in property value with an average final price of 96.37% of list price.  Kelly served as an investment analyst at LMI Capital. He closed over $150M in debt from conduit, agency and bank lenders. In 2015, Kelly went to work with Newman at Marcus & Millichap. Together, they closed on $50M of retail, office and industrial assets.  “It was a good time to pull the ripcord and go out on our own,” Kelly said. “The market has been great so far. We know a lot of people: buyers and sellers. And, we built up enough relationships throughout the city.”